12 Search result(s) for : WITHOU YOU, Nilsson 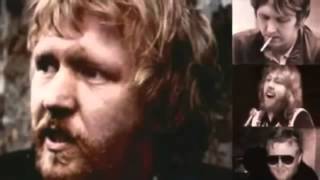 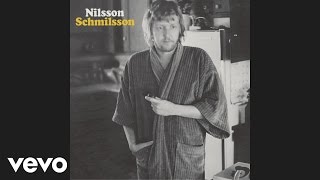 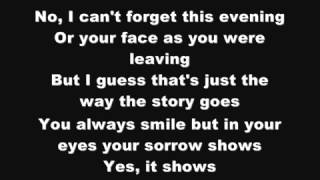 Harry Nilsson- Without you With Lyrics 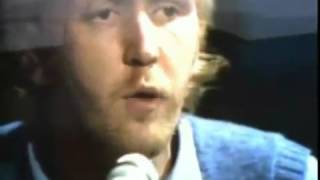 Harry Nilsson -Without You 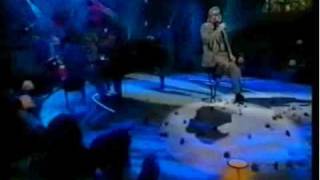 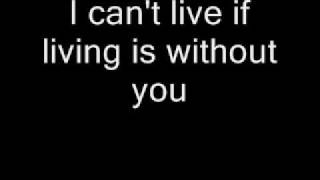 Without You - Harry Nilsson (Music Video with Lyrics) [HD] 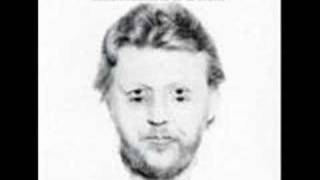 Harry Nilsson Without You RARE Piano Demo
Harry at the piano for this demo... but on the single version, its actually Gary Wright (Dream Weaver) who is actually playing the piano. 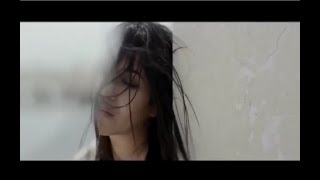 Harry Nilsson - Without You
Edited by Tamer Sharaf. 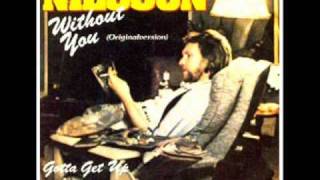 HARRY NILSSON WITHOUT YOU ORIGINAL VERSION