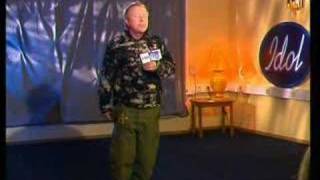 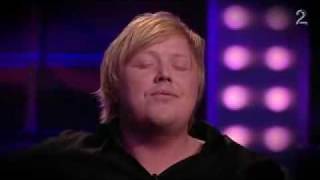 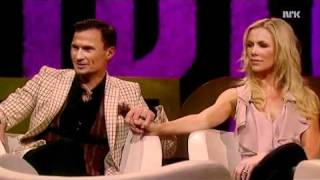 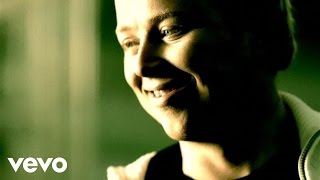 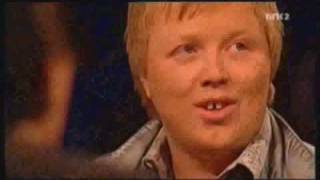 Hallelujah (shrek song) Best version!
This is sung by Espen Lind, Askil Holm, Alejandro Fuentes, Kurt Nilsen and in that order. I think this is the best version of the song. Enjoy. Sorry about the poor ... 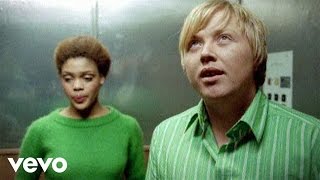 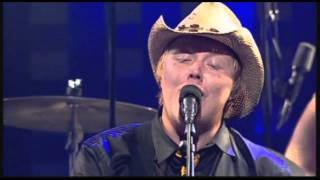 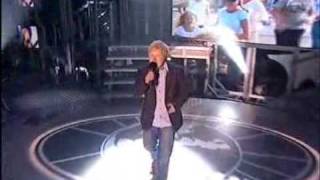 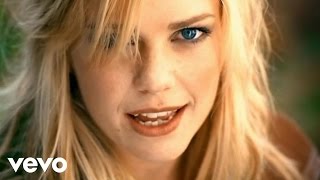 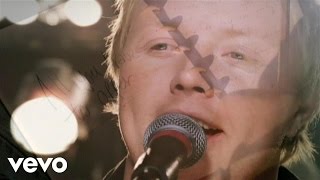