Most read news of the week 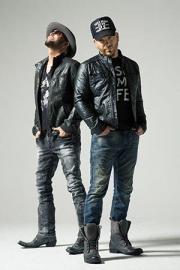 Locash Celebrates First CMT Music Awards Nomination For 'Duo Video Of The Year' For Their No. 1 Hit Single "I Know Somebody" 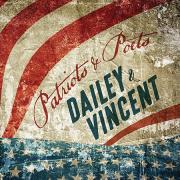 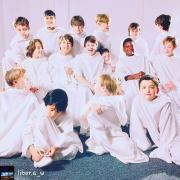 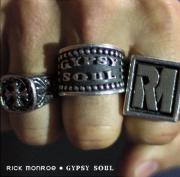 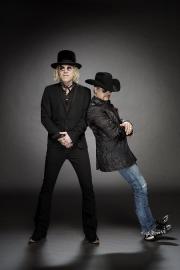 Meklit Premieres New Video "I Want To Sing For Them All" With Vibe Magazine, New Album Out June 23, 2017 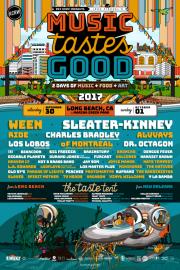